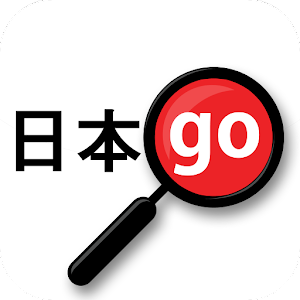 Features:
– Translate Japanese characters with your camera or from you stored images (photo gallery, google drive etc.)
– Translate words made of all types of Japanese characters (Kanji, Hiragana, Katakana)
– Translate proper names (such as people names, places, locations…)
– Get the Japanese pronunciation of words in roman letters (romaji) or hiragana / katakana.
– Get the meaning of single or combinations of Kanjis
– Draw characters on the screen to translate them and practice writing Japanese
– Read either horizontal or vertical Japanese text

Tips:
– Copy the recognized characters or their reading by doing a long press on the pop-up
– Open an image with yomiwa directly from an other app by clicking on the “share” button

Pricing:
– Handwriting recognition, dictionary (including additional databases) and word lists are free
– You can try translations from images and live camera feed for free for one week, after which an activation fee applies.